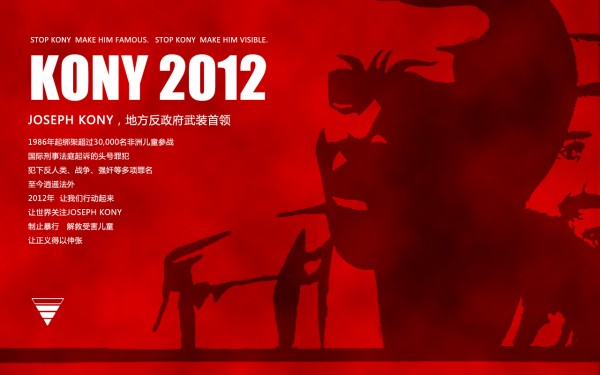 A month after Kony 2012, the documentary about the crimes of indicted Ugandan warlord Joseph Kony, took the Internet by storm, a sequel has arrived.

A sequel that’s more of a follow-up to capitalize on the success of the original, which drew more than 100 million views on YouTube, but a sequel just the same.

The non-profit Invisible Children released a new film, Kony 2012: Part II – Beyond Famous, today. You can watch the 20-minute expose in its entirety here:

Accused of kidnapping children and turning them into soldiers, among other war crimes, the Ugandan national has become persona non grata … everywhere.

Missing from the sequel is Jason Russell, the Invisible Children co-founder who directed the first installment and ended up arrested and hospitalized after an unbelievable meltdown earlier this month near his home in San Diego.

As he recovers, Invisible Children seeks to silence critics that the group practices “slacktivism,” i.e. oversimplifying issues and having the adverse effect of elevating Kony’s celebrity instead of tackling the complexities of the subject.