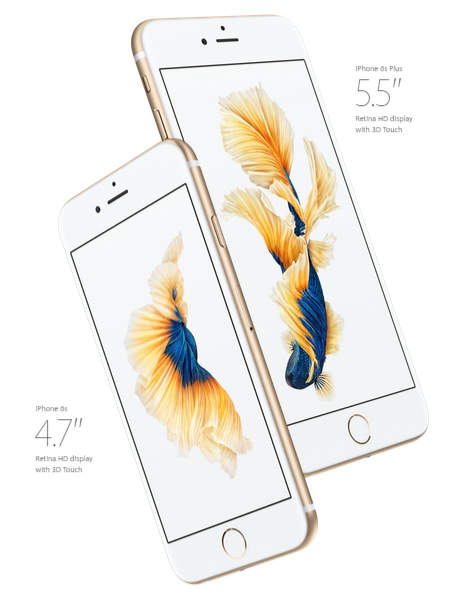 Raw hardware specs aren’t everything. What’s far more important is how well a phone’s software works with its hardware, as AnTuTu’s new hardware performance rankings demonstrate. The popular benchmarking site has posted its list of the ten best performing smartphones of 2015 and the iPhone 6s absolutely crushes everything in its path despite “only” having a dual-core processor and 2GB of RAM.

Just look at this chart:

As you can see, the iPhone 6s destroys devices that have octacore processors and 4GB of RAM in AnTuTu’s performance benchmarks. All told, the iPhone 6s’s score is 59% higher than the Galaxy Note 5 and 69% higher than the Nexus 6P. The Huawei Mate 8 comes the closest to matching the iPhone 6s’s performance but even that device is a long way off from Apple’s 2015 flagship phone. In fact, the rankings show that even 2014’s iPhone 6 still performs better than some 2015 Android devices including the OnePlus 2 and the Nexus 6P.

What’s particularly intriguing here is the comparatively poor performance of the Nexus 6P. Unlike other Android devices on the market, the Nexus 6P uses the stock version of Android and features hardware that was designed with Google’s input. It seems strange that it would perform worse than devices that are encumbered by carrier and OEM bloatware like the Galaxy Note 5.