Pokémon is taking over the world. Again.

Last week, Nintendo and Niantic brought out “Pokémon Go,” an augmented-reality smartphone game that has players exploring the real world to collect Pokémon and items and to battle other players.

According to data from SimilarWeb, “Pokémon Go” has already been installed on more Android smartphones in the US than the dating app Tinder, which is itself a runaway hit. As of Friday, the game was on 5.16% of all US Android phones — versus just over 2% for Tinder.

And that’s not all.

According to a different metric, “Pokémon Go” is set to shortly overtake the social network Twitter.

Daily active users measures what proportion of the smartphone population uses an app on any given day. And on Friday, just over 3% of US Android owners were using the game daily — against about 3.5% for Twitter — with Pokémon Go’s rate rising fast as new users continue to install the app.

More recent data is not available, but “Pokémon Go” may have already overtaken Twitter.

This success is causing teething problems for the app. Users are reporting frequent crashes and bugs, while Niantic has “paused” the game’s international rollout — meaning it is officially available only in the US, Australia, and New Zealand. (There are workarounds, however, that let you install it in other countries.)

The runaway success of “Pokémon Go,” which was built by the Google spin-off Niantic, has sent Nintendo’s stock soaring 23% in a day. It’s the company’s best one-day jump since the 1980s. Nintendo is an investor in both Niantic and The Pokémon Company, which manages the Pokémon property.

Here’s one last chart showing how “Pokémon Go” compares with other apps, again from SimilarWeb. Users are spending far more time in the app each day than some other popular apps, including WhatsApp, Instagram, and Snapchat.

A woman’s face is finally going to grace the front of our paper currency and it’s going to be abolitionist icon Harriet Tubman, who is best known for her work with the Underground Railroad that helped former slaves escape captivity. Politico reports that Tubman’s face will replace Andrew Jackson’s on the $20 bill, while Alexander Hamilton will keep his place on the $10 bill.

U.S. treasury secretary Jack Lew last year said that he planned to replace Hamilton’s face with a woman’s on the $10 bill, although that decision generated a backlash from many people who said that we should keep our first-ever treasury secretary on the front of our currency. Former U.S. president Andrew Jackson, meanwhile, doesn’t have nearly as much of a cult following and is thus a prime target to be replaced by Harriet Tubman.

Politico’s sources say that while Hamilton will remain the face of the $10 bill, “leaders of the movement to give women the right to vote on the back of the bill.” Additionally, it seems “there will also be changes to the $5 bill to depict civil rights era leaders,” although Abraham Lincoln will remain on the front of the bill.

Of course, it also helps that Hamilton now has a smash-hit broadway musical named after him as well, so even hipsters who know nothing about history can be happy that his face is staying on the $10 bill. And Tubman is the perfect choice as the first American woman to go on the $20 bill, as she’s an icon who worked tirelessly to both end slavery and promote women’s suffrage.

China has scrapped its notorious one-child policy, allowing all Chinese couples to have two children for the first time in more than three decades, official media reported on Thursday.

For months there has been speculation that Beijing was preparing to abandon the highly controversial family planning rule, which was introduced in 1980 amid fears of a calamitous population explosion.

China’s Communist rulers credit their policy with preventing 400 million births but the draconian regulation has also been blamed for millions of forced abortions.

Opponents say it has also created a demographic “timebomb” with China’s 1.3 billion-strong population ageing rapidly, and the country’s labour pool is shrinking.

News that the one-child policy had been scrapped comes three months after one Chinese newspaper predicted the policy would be phased out by the end of this year.

At the time those reports were denied by the Chinese government.

When it comes to Halloween costumes in 2015, the typical vampire or clown costume just won’t do.

Superheroes, who dominate movies and TV, remain popular, but a villain is the most sought-out costume of all, according to Google Trends’ Frightgeist.

The top costume search is “Suicide Squad” character Harley Quinn, according to the site, which measures Google queries locally and nationally.

The character, played by Margot Robbie in the upcoming film, has been popular for decades at fan conventions (her first appearance was on “Batman: The Animated Series” in 1992, before breaking into comics).

Robbie’s memorable performance in the trailer for the movie seems to have made Harley — the on-and-off girlfriend of The Joker — surge to the top.

The Joker also ranks in the top 10 costumes, along with his foe Batman, Wonder Woman and the generic term “superhero.”

As much as people are anticipating “Suicide Squad,” the excitement around “Star Wars: The Force Awakens” is off the charts. It’s no wonder that “Star Wars” is the No. 2 search, hot on Harley’s heels.

The minions from “Despicable Me” are big with kids, and the old standbys pirates and witches also made the top 10.

1. Harley Quinn (Shown Above in case you never heard of her) 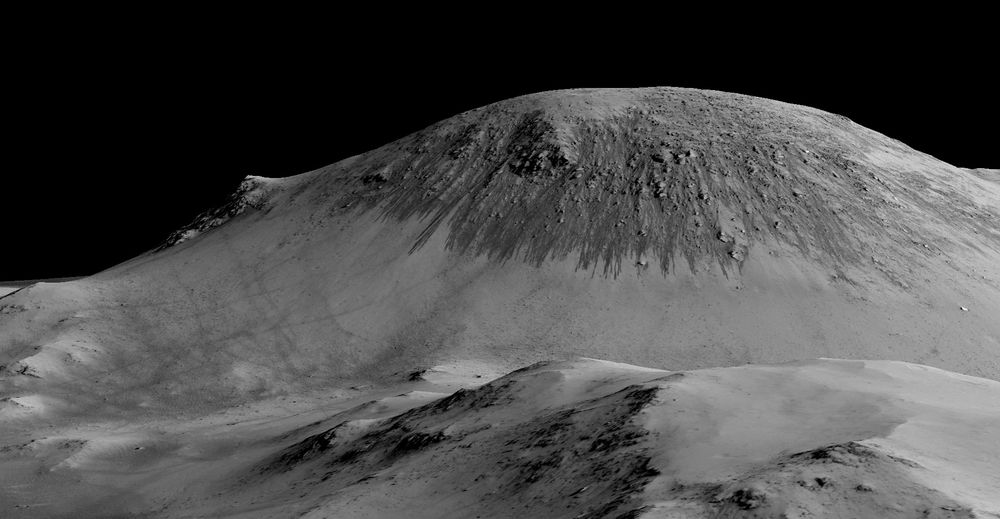 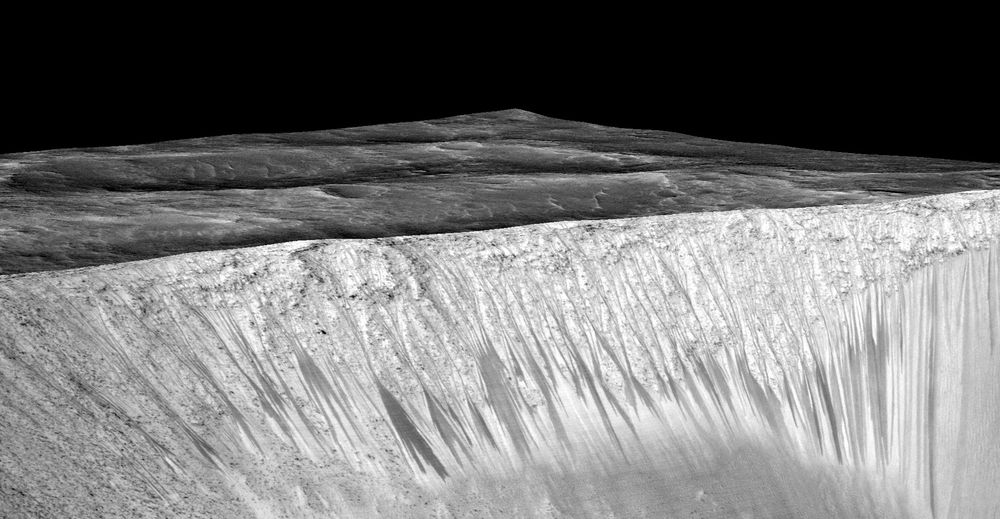