Facebook founder and CEO Mark Zuckerberg has given a sneak peek into Jarvis, the Iron Man inspired artificial intelligence personal assistant he has been building this year. He called the efforts a personal challenge he had undertaken in 2016 to help him “to learn about the state of artificial intelligence — where we’re further along than people realise and where we’re still a long ways off”.

Giving details, Zuckerberg said he was able to build a simple AI that “I can talk to on my phone and computer, that can control my home, including lights, temperature, appliances, music and security, that learns my tastes and patterns, that can learn new words and concepts, and that can even entertain Max (his daughter)”. He said his concept uses several artificial intelligence techniques like natural language processing, speech recognition, face recognition and reinforcement learning. It has been written in Python, PHP and Objective C.

He said his first task was to write code to connect systems that speak different languages and protocols. “We use a Crestron system with our lights, thermostat and doors, a Sonos system with Spotify for music, a Samsung TV, a Nest cam for Max, and of course my work is connected to Facebook’s systems,” he wrote in the Facebook Note, adding how he had to reverse engineer APIs “for some of these to even get to the point where I could issue a command from my computer”. 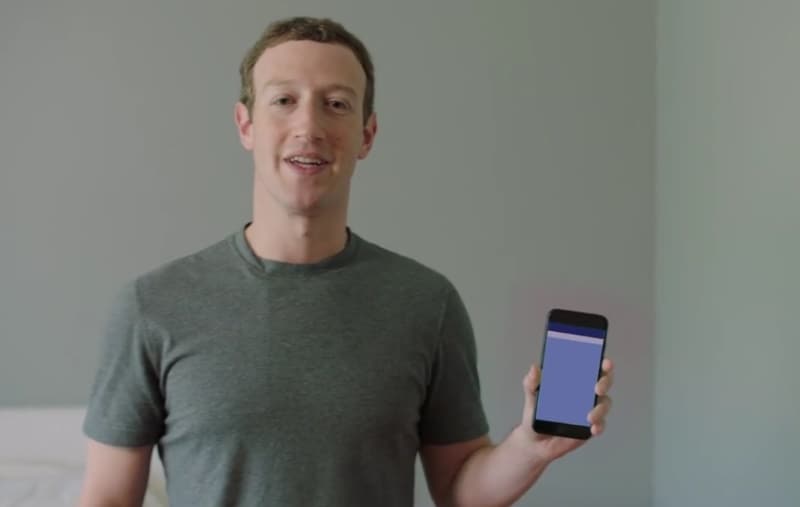 The challenge Zuckerberg said was that most appliances aren’t even connected to the internet yet. “For assistants like Jarvis to be able to control everything in homes for more people, we need more devices to be connected and the industry needs to develop common APIs and standards for the devices to talk to each other.”

Zuckerberg has written about how he made the system recognises faces and how we he used bots. “I built the first version of the Jarvis app for iOS and I plan to build an Android version soon too. I hadn’t built an iOS app since 2012 and one of my main observations is that the toolchain we’ve built at Facebook since then for developing these apps and for doing speech recognition is very impressive.” There is a suggestion here that an AI-based bot could end up in Facebook Messenger soon.

Zuckerberg concluded that he has previously predicted that within 5-10 years we’ll have AI systems that are more accurate than people for each of our senses — vision, hearing, touch, etc, as well as things like language.

“It’s impressive how powerful the state of the art for these tools is becoming, and this year makes me more confident in my prediction.” But he adds that we are still far off from understanding how learning works.

“In a way, AI is both closer and farther off than we imagine. AI is closer to being able to do more powerful things than most people expect — driving cars, curing diseases, discovering planets, understanding media. Those will each have a great impact on the world, but we’re still figuring out what real intelligence is,” he signed off, adding that he would be taking up a new challenge in the coming year.