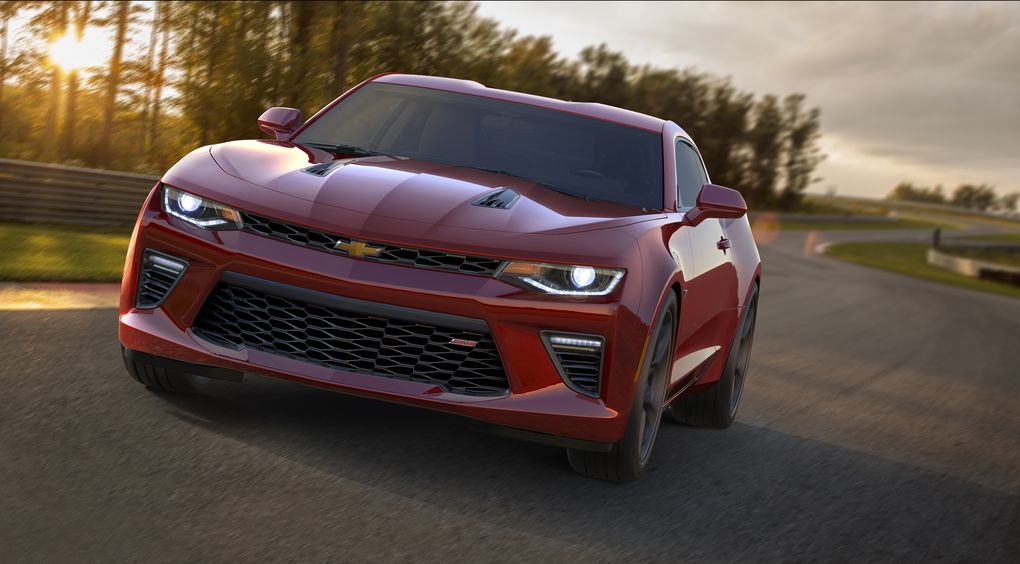 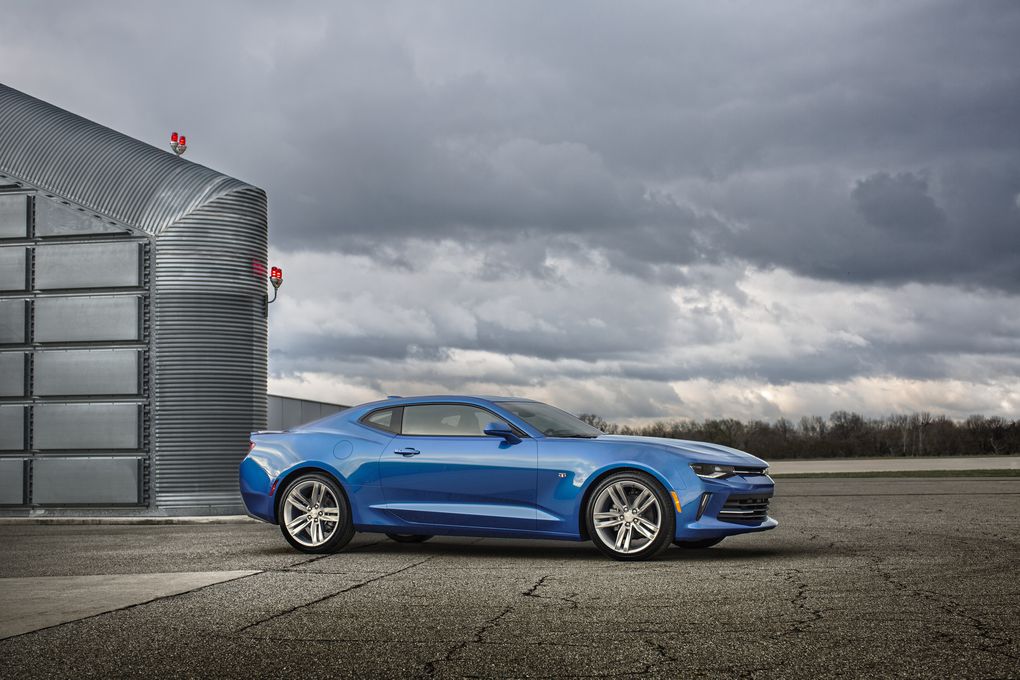 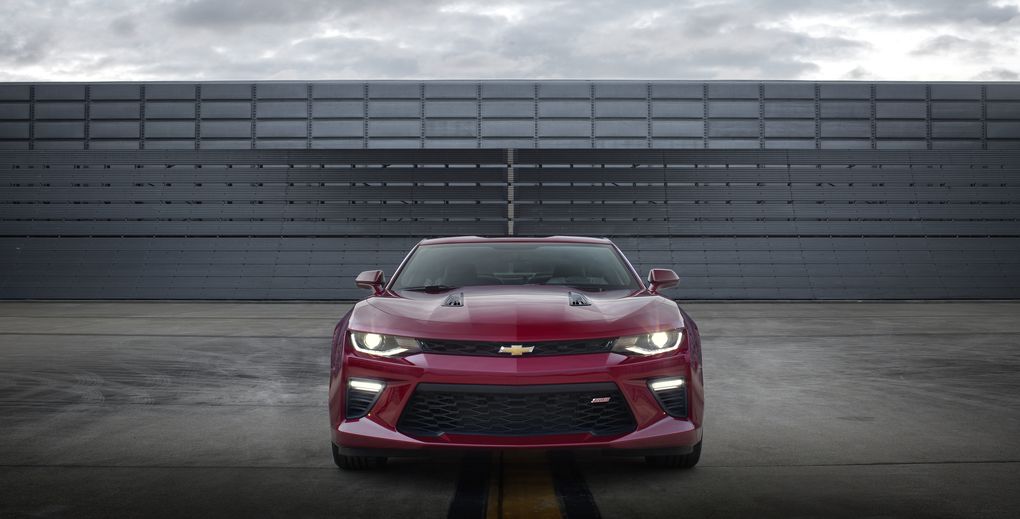 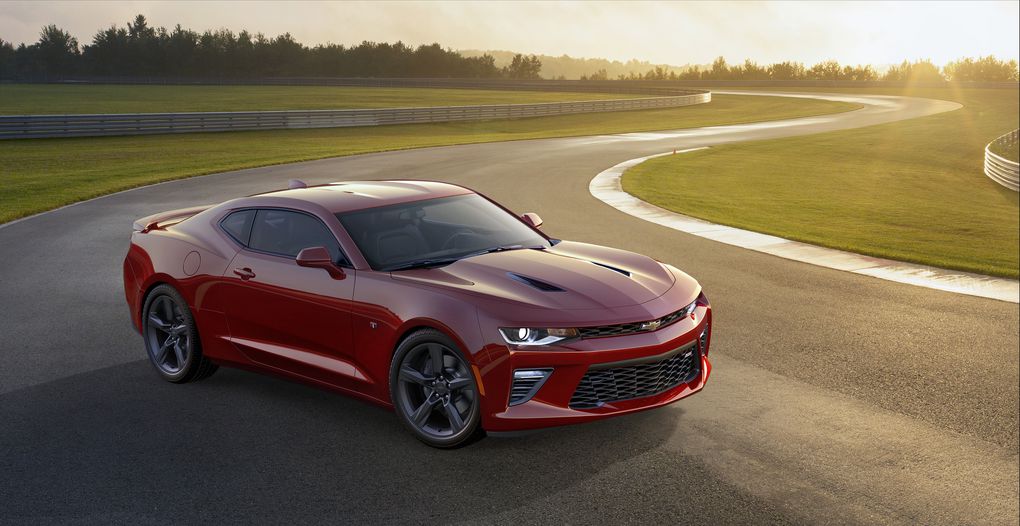 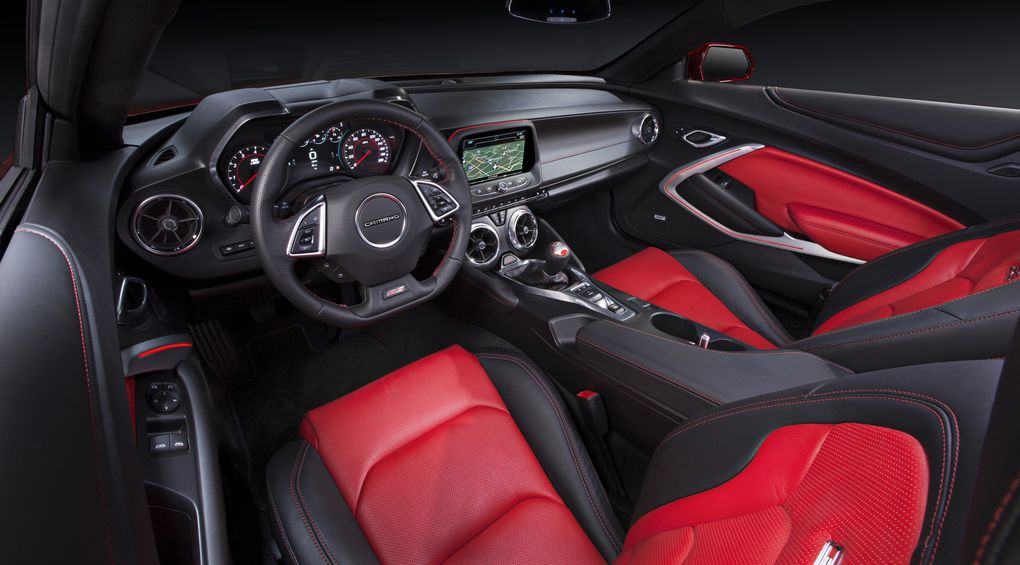 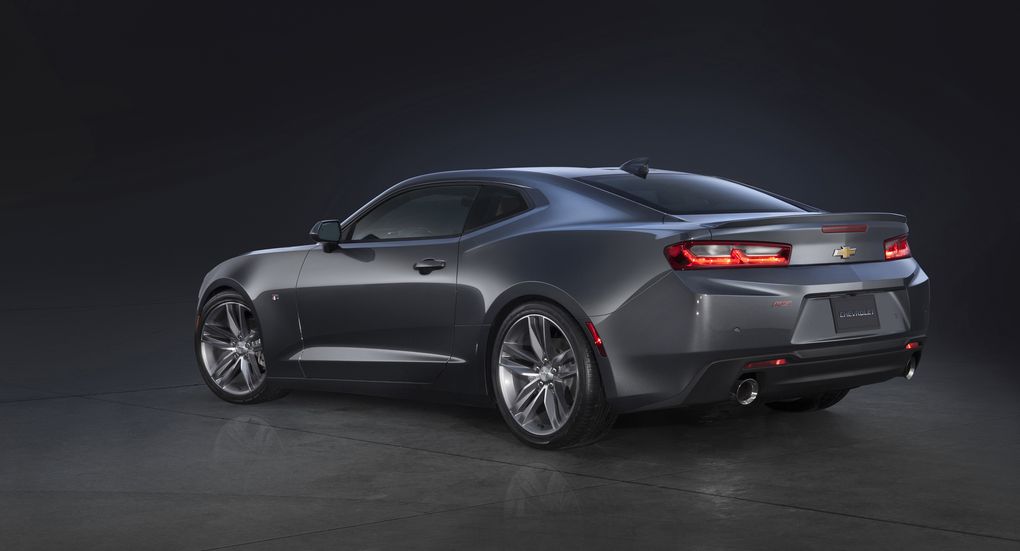 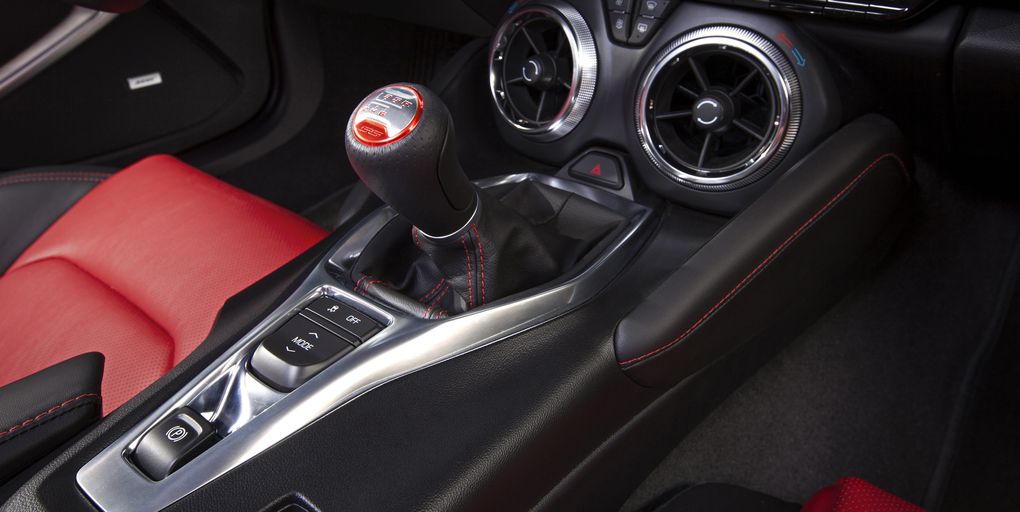 Yves Rossy and Vince Reffet, the two innovators behind the Jetman Dubai jetpack athlete team, have released an incredible video of their synchronized jetpack flight high above Dubai and the surrounding desert.

Rossy, a fearless professional pilot from Switzerland, is a leading innovator in the field of propelled human flight, having created his own custom jetpack after years of experimentation and customization. This flight represents the experience that he and his protege, Reffet, have gathered during years of practice.

The jetpack Rossy designed is the closest that mankind has comes to the jetpacks that we’ve all seen in sci-fi media like The Rocketeer. They need the assistance of another aircraft to take flight, but can gain altitude and sustain flight for anywhere from 6 to 13 minutes at speeds between 180 and 300 km/h.