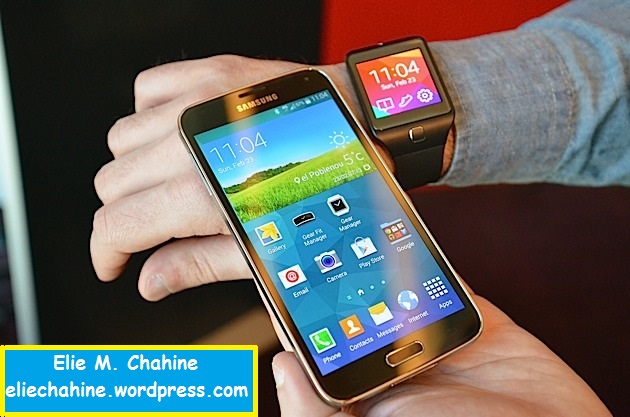 The government ban on smartphone sales in South Korea  could pressure Samsung into launching the Galaxy S5 earlier than planned. The three major South Korean carriers are being punished for illegal subsidizing with a ban on smartphone sales, including the Samsung Galaxy S5. Due to this, the device won’t go on sale until about two weeks after its planned April 11 launch date.

Although Sammy will debut its flagship phone in about 150 countries simultaneously, postponing the premiere in its home country appears to be undesirable. A source inside South Korea Telecom, the nation’s largest carrier, stated that if the S5 launches after April 5, which is when the government ban will hit the telecom, the smartphone will “have a smaller impact on the market” according to a SK Telecom spokesman. If the S5 debuts on April 11, only LG U+, South Korea’s smallest carrier, will have the opportunity to sell it for a short period between April 11 and 27.

Obviously, this is unacceptable for Samsung. “Although Samsung is a global company, it is based in Korea. It cannot underestimate the impact of the No. 1 carrier SK Telecom.” – an inside source told the Korean Herald, and added – “Samsung is considering rescheduling the release date before April 5 when SK Telecom‘s business suspension starts.”

Another source suggested that an early South Korean launch might affect the global release date as well. Reportedly, the new date is March 27, which is this Thursday. If that’s true, then Samsung and the three carriers will have to hastily put together and promote a launch event. In addition, we doubt that the company has produced enough Galaxy S5 units to meet demand.

Pouring fuel into the fire, a Korean report suggests that Samsung is facing issues with the coating process for the S5’s lens module. Although they are making good progress in fixing these errors, the Korean tech-giant has definitely taken a hit as a result.. Due to these difficulties, the company expects to have between 4 to 5 million units ready at launch, while it originally aimed towards 7 million units. Furthermore, pulling the launch event to March 27 means that the phone will sell for about week and a half until April 5 in South Korea, before sales there are suspended. This sounds like an awkward plan, considering the huge initial demand for the phone.

Ultimately, we advice against holding your breath for a sudden Thursday launch. But who knows, maybe Samsung and the telecoms will figure out a way to circumvent the government ban and bring the Galaxy S5 earlier than expected. 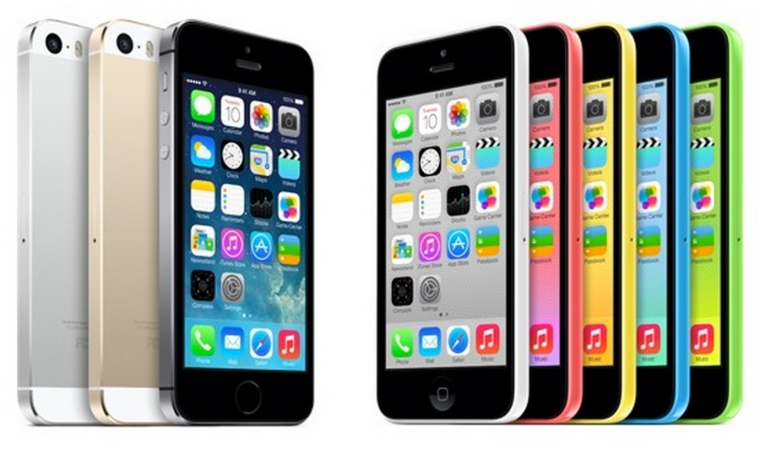 We’re now less than a week away from the end of Apple’s current quarter (January-March), and the company is expected to have sold around 38 million iPhones during the three month period. If true, the Cupertino firm has ventured into elite territory.

According to a Forbes report, Apple had sold around 472 million iPhones heading into its Q2 2014. And if its iPhone sales for the quarter come anywhere close to projections, it will mean that the company has [quietly] passed the 500 million iPhone mark…

Apple has been known to mark big numerical milestones, celebrating the 50 billionth download from its App Store last May and the 30th anniversary of the Mac earlier this year. But it appears to have quietly let a big one pass within the last few weeks as somewhere on earth, the 500 millionth iPhone was sold. Despite much consternation in the media that the high-end of the market is reaching saturation, this data point demonstrates that iPhone sales continue to accelerate for Apple even if the rate of that acceleration is less breathtaking than it had been in the past.

The consensus seems to be that the 500 millionth iPhone would have been sold sometime around March 8, given the 472 million iPhones Apple had sold before the quarter and the 38 million it’s believed to have sold during the period. The math checks out.

Even though Apple didn’t announce it, the milestone is significant—particularly because the current narrative seems to be that iPhone sales are slipping due to the unsuccessfulness of the 5c and folks holding out of the oft-rumored, larger-display iPhone 6.

We should find out more about Apple’s iPhone sales during its Q2 earnings call, which is likely scheduled for late next month. 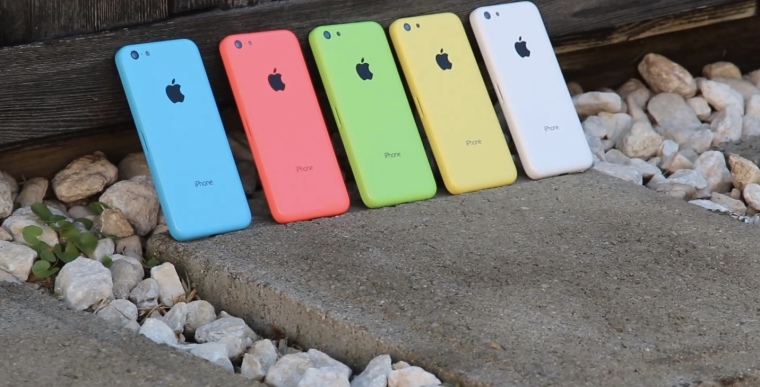 While the iPhone 5c has failed to live up to internal expectations set by Apple, the smartphone certainly hasn’t been moving off the shelves as badly as some people might think. According to an AppleInsider report by Daniel Eran Dilger, the mid-tier handset actually outsold every BlackBerry, Windows Phone and flagship Android device in the United States during the winter quarter. Take a look… 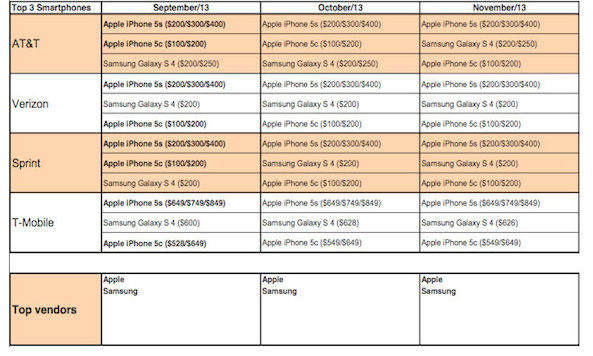 The report cites multiple sources in claiming that iPhone 5c sales were roughly 12.8 million during the three-month period, more than double the sales of some key smartphone competitors:

It is worth noting that the iPhone 5c was the second most popular smartphone on only half of the top four carriers — AT&T and Sprint — in the United States. The high-end Samsung Galaxy S4 nabbed second place on Verizon and T-Mobile during the same time period. But the sales numbers outlined above prove that the iPhone 5c — a so-called “flop” — is a legitimate candidate on the list of best-selling smartphones. A major reason why critics have been pouncing on the iPhone 5c is because it is overshadowed by the more successful iPhone 5s in sales. But as Dilger notes, it is hard to believe that Apple is upset that consumers are opting to purchase a smartphone that retails for double the price with a two-year contract. He goes as far to blame Android as part of the problem.

Note that Apple isn’t just asking for more money; consumers are readily paying twice as much to buy iPhones. That’s indicative of a failure on the part of Android. Either the entire world has been fooled, or Android is simply not as desirable as its proponents claim.

Kantar reported in December that almost half of iPhone 5c buyers were switching from competitors, namely Android-based smartphone makers like Samsung and LG. That contrasts sharply with iPhone 5s buyers, 80 percent of which upgraded from a previous iPhone model. The highest demand for the iPhone 5c comes from lower income households, with 42% of owners earning less than $49,000 per year.

Apple most recently launched an 8GB version of the iPhone 5c in Australia, China, France, Germany and the United Kingdom, perhaps further propagating myths that sales of the budget handset have been less than desirable. But as we now know it, the iPhone 5c has actually been one of Apple’s most successful products in the last year and quietly positioned itself as the world’s second most popular smartphone.